We all know that flossing is incredibly important, but with so many articles out there today about flossing, what facts about flossing are true and which ones aren’t? In today’s post we’ll get in between the teeth to unravel this mystery together.


Most Americans admit to using other items to floss their teeth other than dental floss — True! In a recent study that was done by the ADA, they surveyed people who admitted to using unconventional objects for flossing their teeth. These objects included fingernails (61 percent), folder paper or cards (40 percent), cutlery (21 percent), safety pins (14 percent) and even strands of hair (7%)🤢 ← totally a judgement free zone

What about flossing for your overall health? ⚕️


Flossing can help to prevent heart disease — True! A recent study shows people with periodontal disease are almost twice as likely to have heart disease. So flossing is good for the heart 💓. Flossing also helps to prevent other diseases such as diabetes, Alzheimer’s and more.

Over flossing is bad for your teeth — Believe it or not this one is true too! If you floss more than once per day, serious damage can occur to your gum tissue, but it’s not only how often you floss that can cause problems. If you floss too vigorously or apply too much pressure on the gums, the gums can bleed and become painful. Eventually, over-flossing can destroy the gum line, which exposes more of the teeth’s root, eventually causing tooth decay and cavities. Moral of the story don’t floss too hard.

So what should I do next?

It’s okay if you fall into the 70% of Americans that don’t floss daily. It’s never too late to start good habits today! At AutoBrush, our floss is designed with you in mind! 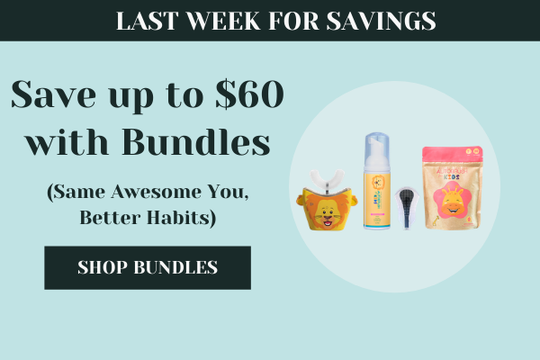